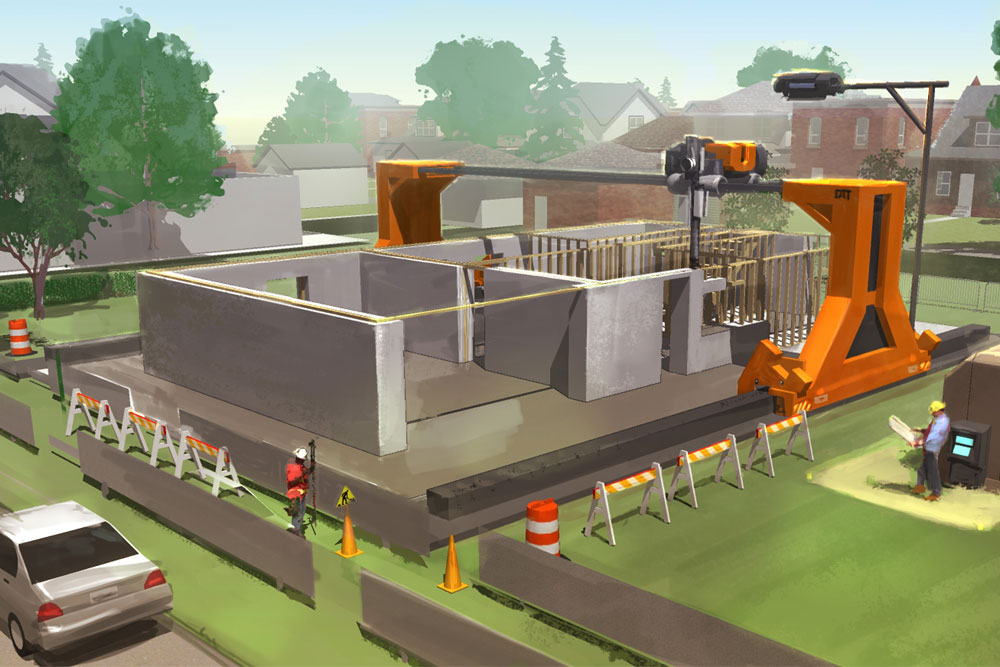 The Future of 3D Printing in Construction

It has been for some time now that the concept of 3D printing has been doing rounds. The use of 3D printing in actuality, and the way it is being adapted in the construction industry, is now on the verge of being a reality for sure. Contractors and architects all over the world have started to construct the first 3D residential buildings that include apartments and houses.

But how is 3D printing different from the existing methods of construction?

Super-size printers are used for 3D printing, and these printers use a particular composite and concrete mixture that is thicker when compared to the regular concrete used, thus enabling it to be self-supporting in nature as it sets. Thus, the components that are used in 3D printing do not have the same limitations in term of their designs that may become a barrier for the current methods of construction. Moreover, 3D printing can help in creating curved concrete structure that can be hollow and thus consuming lee material while creating larger space for constructing services inside the elements of a structure.

So how can 3D printing become the future of construction?

There are several benefits that are offered by 3D printing that can indeed create a new revolution for the construction industry in the coming days. Since the process is less expensive, it can also have a big impact on the affordability of the future houses. As this process requires reduced costs of labor and lower usage of materials, the construction method that evolves is comparatively less expensive thus creasing houses on lower-costs.

For instance, Winsun, a Chinese company has been recently claiming that they have been successful in constructing ten 3D constructed houses in one day at the cost of only $5000 per house. Many architects not only hope to make their houses more affordable but are also hoping that 3D printing will help in increasing their capability to build customized buildings and homes. In the beginning of this year, Winsun was successful a villa that measured 11,840 square foot and an apartment building, thus taking its 3D printing construction to a different level altogether from the single houses.

A large 3D printer was used by Winsun for fabricating the parts of the building in large pieces at its own facility. The company then assembled all these pieces on the site and added insulation and steel reinforcements.

An article published by CNET reported that Winsun has claimed that there has been a saving of about 30 percent to 60 percent of construction wastes while the production time was reduced by 50 to 70 percent. Winsun also claimed that is labor costs were reduced by about 50 to 80 percent by adopting 3D printing in the construction process.

An article published by Business Insider says that structures are built by 3D printers layer by layer. The article also wrote that there are plans of developing a gigantic 3D printer by Khoshnevis that would have the ability of printing a complete house including all its conduits and structure in a single run.

While in North America, homes are typically built using steel and wood, workers in Asia and Europe are at the mercy of weather as they use concrete that take quite a lot of time to dry out and can even get destroyed if it is exposed to rain while the construction process is going on. If traditional methods are used for building a home it can take at least 4 months irrespective of the continent.

The recently constructed 3D-printed homes by the ZhouDa Group are sturdy as they can endure powerful earthquakes and are resilient to natural calamities as well. But the most important benefit offered by 3D printing is its potential cost saving that can transform the entire construction industry, including that of the United States. 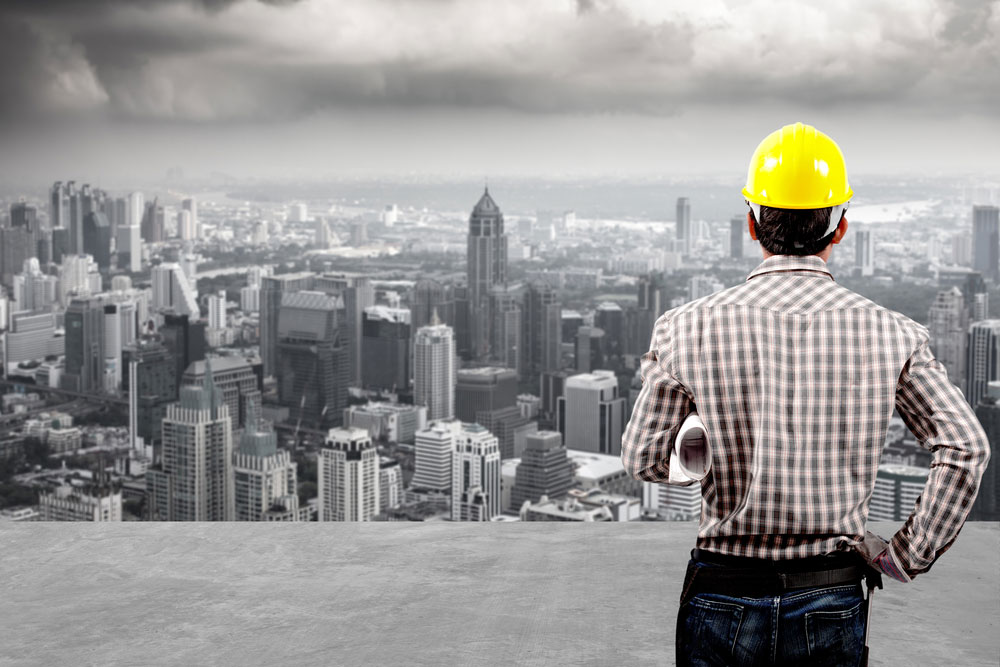 I have helped several AEC firms in their efforts to partner up with each other. It is quite easy to imagine the benefits of partnering, but it is quite difficult to actually reap those benefits in real life. 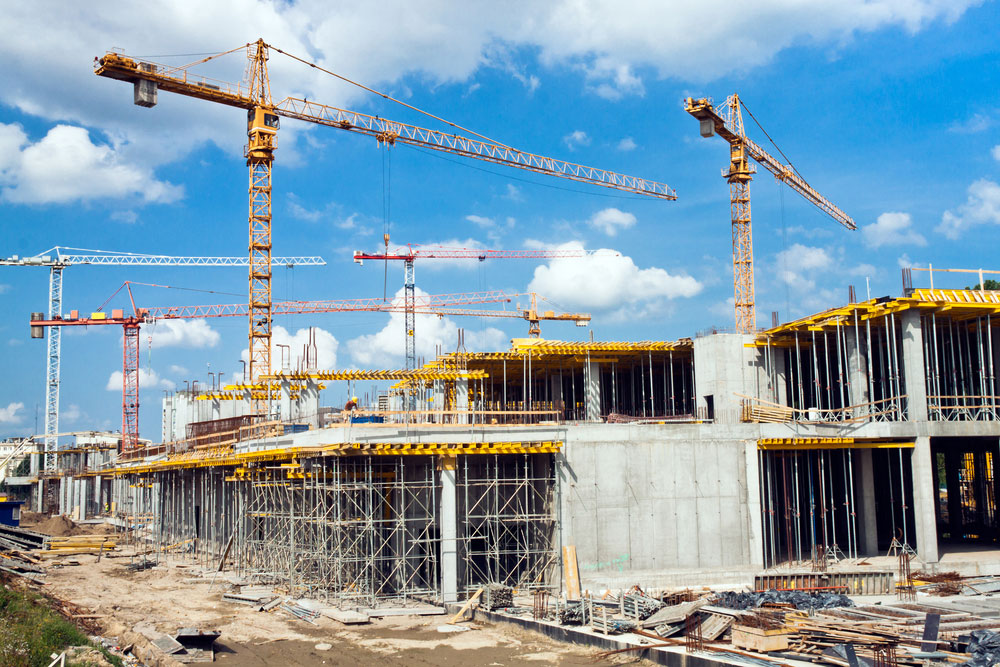 With today’s technology, modular homes can be built in any style, and completion time for a home can be reduced by up to 50 percent. There are misconceptions that … 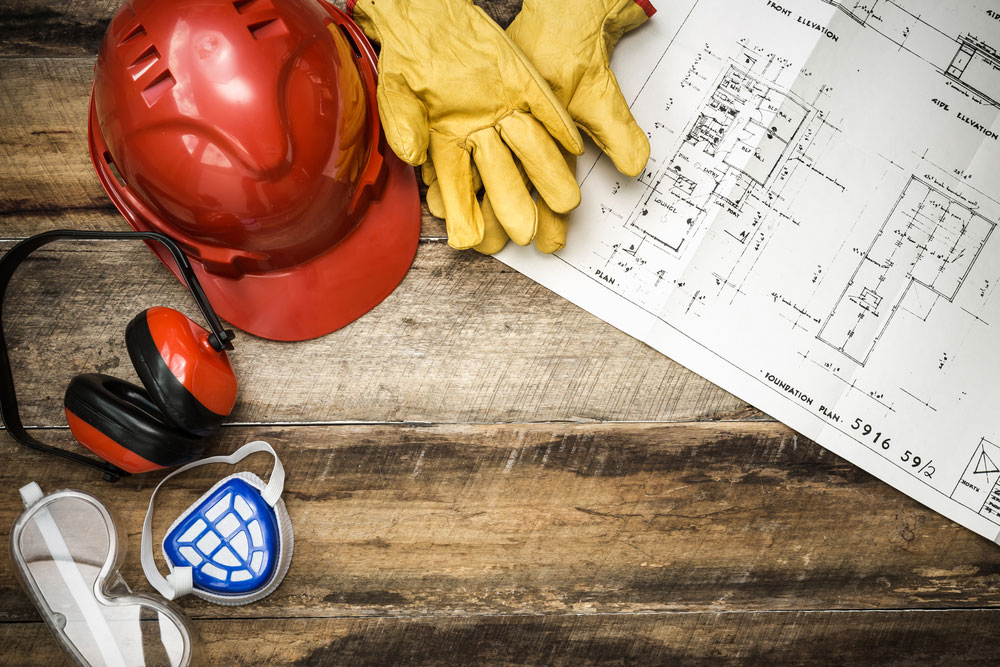 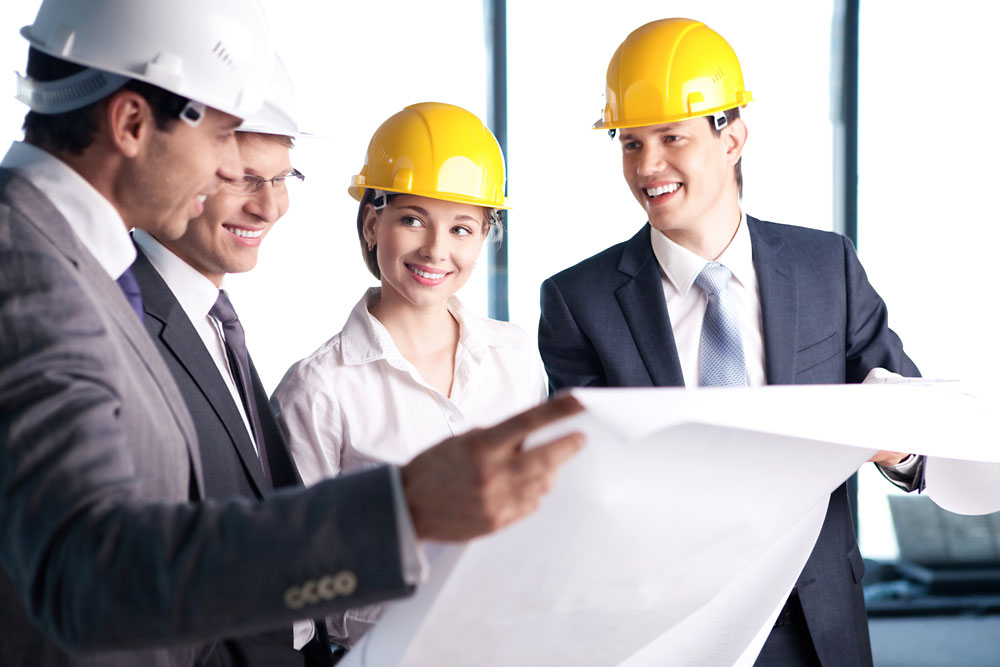 What to consider before dating an engineer

Seeing as though I have dated not one, but two engineers, and I am constantly surrounded by (male) engineers, I seem to have become the authority on this topic. My site stats agree that…